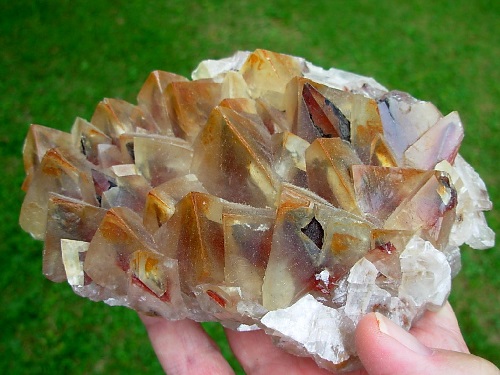 Radiating, fibrous sprays and crusts of snow white to cream colored aragonite are regularly found at the Monroeville locality. While individual crystals up to 3 millimeters have been observed, aragonite crystals are more commonly less than .5 millimeters in size. Often, but not always, the aragonite is found in association with and grown over partially dissolved calcite on later generations of ferroan dolomite.

This may indicate that the development of the aragonite was made possible by the presence of calcite. Although these typically occur as extremely small, micro crystal clusters, the mineral’s presence is worth mention as this polymorph of calcite is rarely observed in the state. It should be noted that aragonite is regularly encountered at other Devonian age septaria occurrences in Ohio as well.

However, these constitute a very low percentage of the total number of mineral localities in the state. An example of micro aragonite sprays on ferroan dolomite and quartz is displayed in the photo to the left. The fact that the ferroan dolomite crystals are slightly translucent indicates the minute size of the crystals in the photo. Aragonite from this locality also has a pale blue white 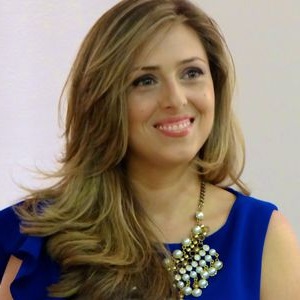